The Grout Guy Will Fix Your Leaking Shower
And Make It Look Like New.

Putting off leaking shower repair for too long can lead to a number of problems in your home.

Looking for reliable shower repair and regrouting experts in Burwood? At The Grout Guy, we know Burwood very well. We help Burwood homeowners repair and regrout their showers. We have a 10-year warranty to guarantee you high-quality work. Our warranty can, therefore, give you peace of mind. We will, therefore, ensure your shower will stay waterproof for several years to come.

If your shower leaks, you may need professional help. Do not hesitate to give us a call. If you maintain your bathroom tiles properly, they can last for several years.

Why Does Your Leaking Shower Need Fixing?

Fixing your leaking shower can keep your shower beautiful, prevent mould growth, prevent structural damage to your bathroom and home and save you a lot of money.

Here are some of the reasons why your leaking shower needs fixing:

How Do We Restore Your Tiles and Shower?

Shower Repairs - Before and After 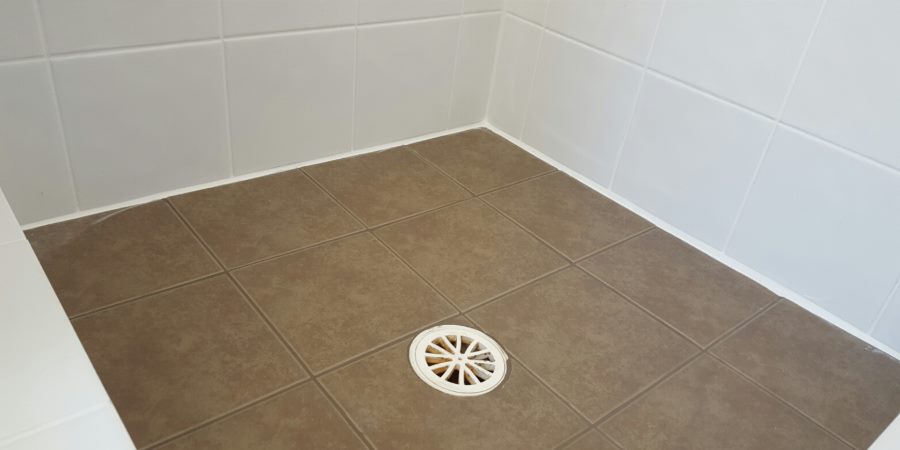 Once our Sydney Shower Repair experts at The Grout Guy has inspected your shower, we will recommend either
spot repairs or a total shower regrout.

The first step is to remove the old grout, then clean the area and finally, install and seal
a new watertight grout joint. With clean tiles and new grout, your shower will
look like new and will be ready for use within 24 hours from the time of regrouting.

What people say about The Grout Guy

“Highly recommended The Grout Guy. John arrived on time, was very friendly, kept us updated on every part of the process and where he was up to. John was very friendly and we couldn’t be happier with his work. Will definitely use again”

"I had my ensuite re-grouted by Adam last week. I cannot recommend The Grout Guy highly enough. Adam arrived early, was very polite and the quality of work immaculate. Very good personality and kept me constantly updated. BIG 5 Star. Thank you, The Grout Guy.”

Do not attempt to repair your leaking shower. We are ready to help you fix your shower leaks and protect your bathroom and home. If you are looking for a shower repair/regrouting service in Burwood, New South Wales as you are too busy to DIY or the problem is too big that you couldn’t do it yourself, contact us at The Grout Guy.

The Grout Guy can provide a FREE quote and in-home inspection from one of our experienced and LOCAL consultants.